Waylands is 1232 ha. in size. The main farming activities include winter crops, sheep, cattle and vines. 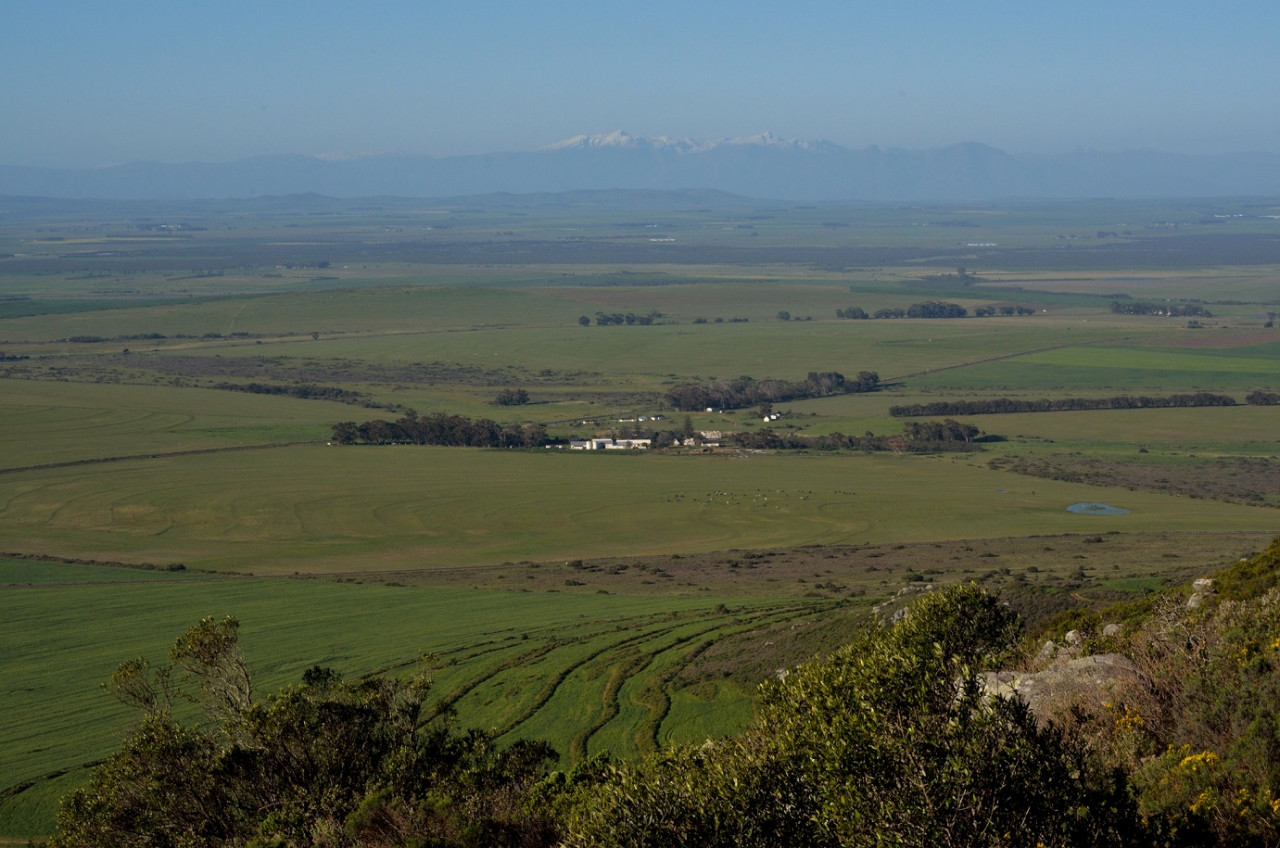 As in the whole of Darling, Waylands does not have one homogenous soil type  The deep red soils are excellent for vines and the dark decomposed granite soils are very good for crops like wheat, oats and barley. The sandy soils are good for root crops.

Waylands is in the winter rainfall area and its proximity to the coast means that the climate is never very extreme. It does not get very hot or cold. The average rainfall is 480mm per year with a highest of 775mm in 2013 since record - keeping began in 1910.

Waylands is blessed with large quantities of underground water, however, its salt content is too high for large scale irrigation. 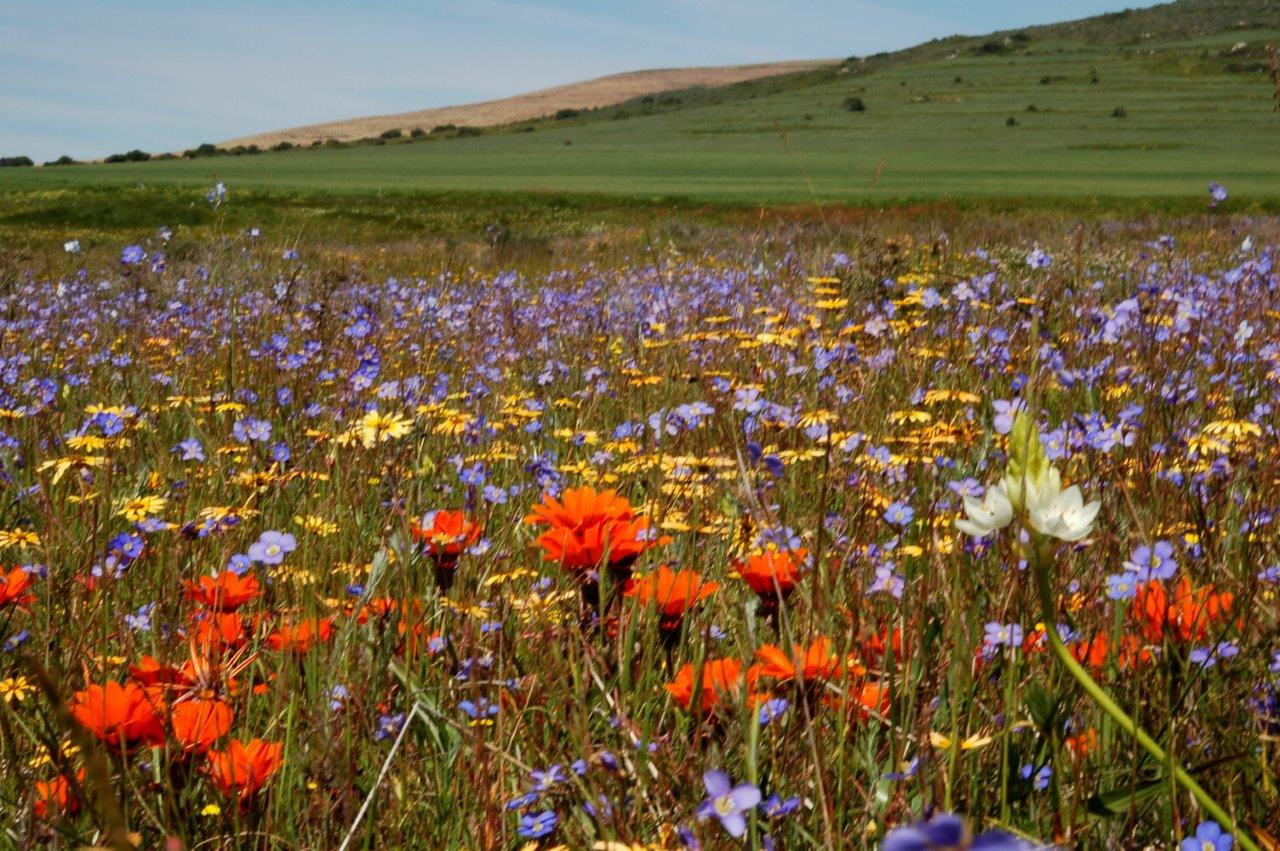 The Waylands wild flower reserve was started by Frederick Duckitt in the early 1900’s. Visitors have been allowed access to the spectacular spring display of approx 300 species of wild flowers every season since then. The road allowing visitors to drive through the reserve was built in 1938 by Wilferd Duckitt. The wild flowers are at their best from about the last week of August to the end of September, with the peak being in the first 2 weeks of September. 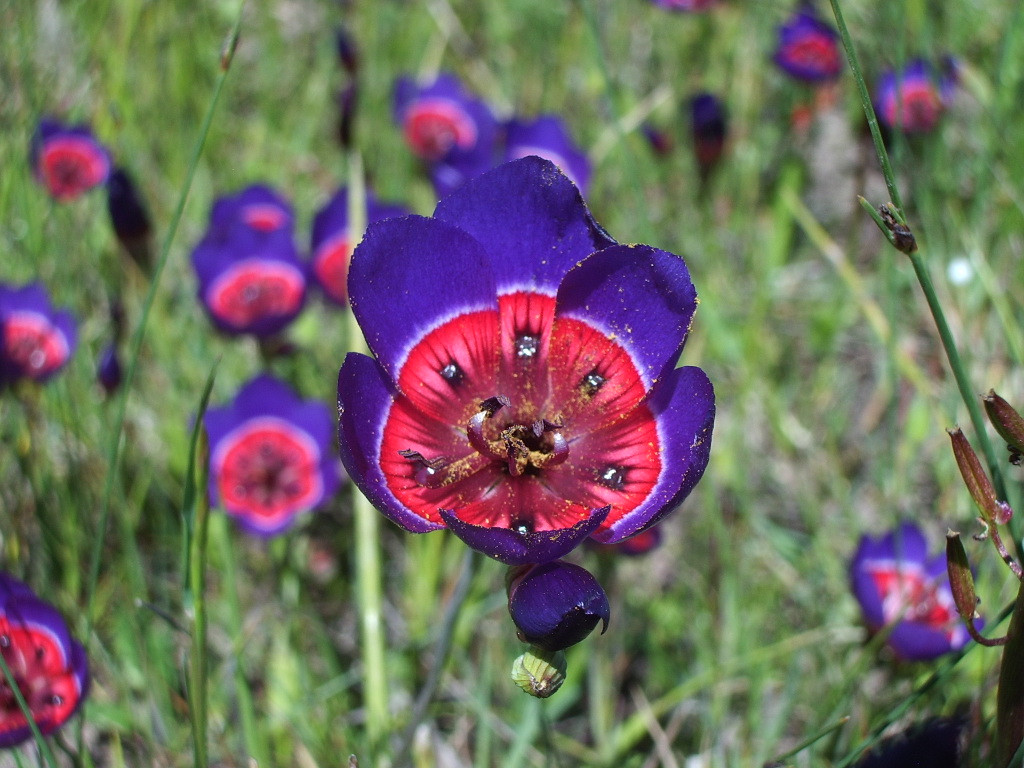 The Wild flower reserve forms a part of the critically endangered Lowland Fynbos Biome of which less than 1% of the original remains.

The flower reserve forms an integral part of Waylands’ farming activities, and is actively grazed by cattle and sheep from the time the seed has set in late November to the end of April before winter sets in. This grazing strategy has been used by the local inhabitants of the Cape since time immemorial, and we have found that this practice, which allows the animals to actively spread the seed, in addition to occasional autumn burning of the veld, is imperative in promoting the growth of the wild flowers. 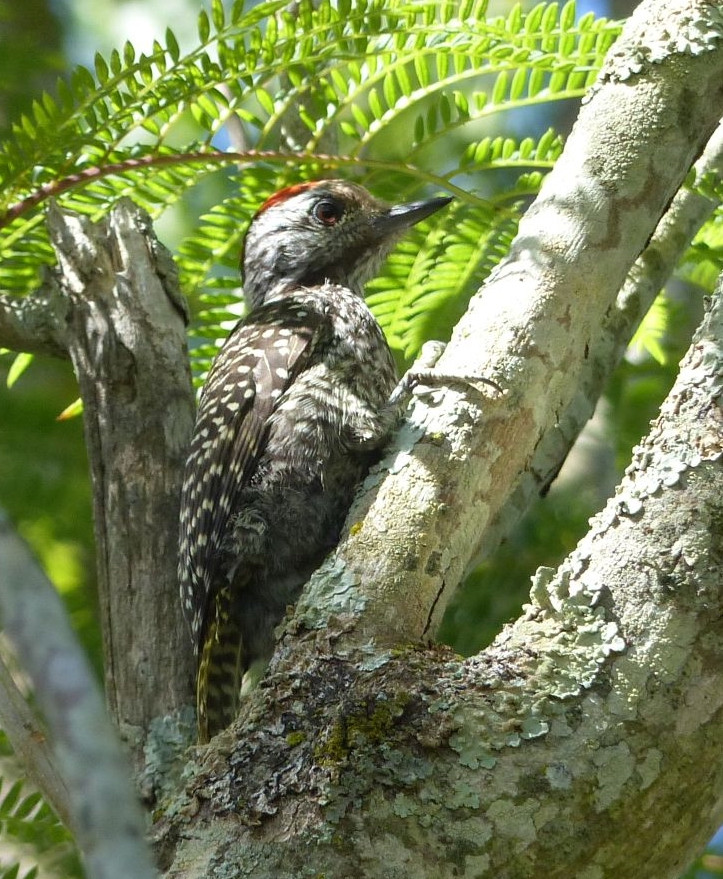 We have a very healthy population of nocturnal and smaller animals that are free to roam as they please. We regularly see their tracks or the remains of a meal. Many wild animals feed during the day or just enjoy basking in the sun and are regularly seen. We also occasionally get to see one of the rarer nocturnal animals.

Waylands has an abundance of bird species. Many of them can be seen from the garden, at one of the two dams or in the wild flower reserve. We also have many birds nesting on Waylands from the small Paradise Fly Catcher to the larger Secretary bird. Some of the rarer birds also often make an appearance like a fish eagle feasting on fish caught in the dam. 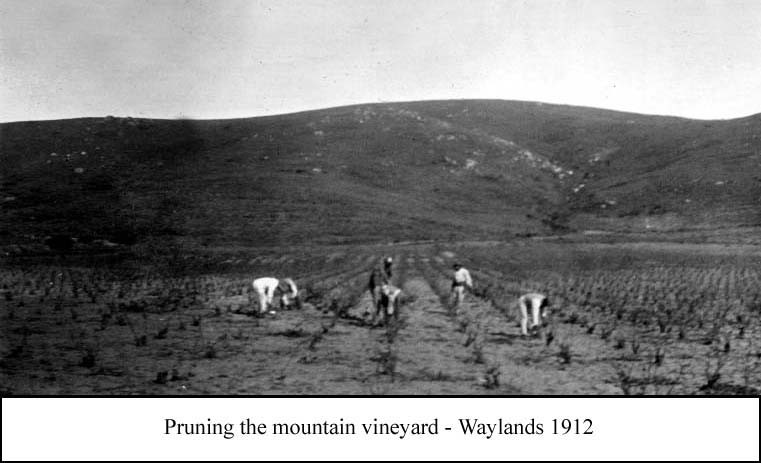 We have 10ha Shiraz and 2ha Morvedre (for blends). The deep red soils and the cool climate are ideally suited for high quality wine grapes. The grapes harvested are delivered to Darling Cellars. 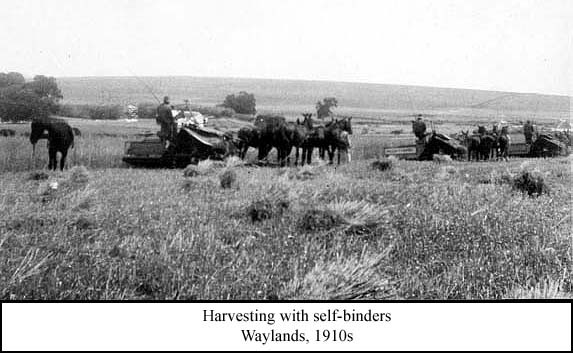 We run 800 Merino sheep on Waylands. The first Merinos outside of Spain were brought to the Darling area in 1789.    Merinos are a dual purpose sheep with their wool and meat being of superior quality and are well adapted to the area. 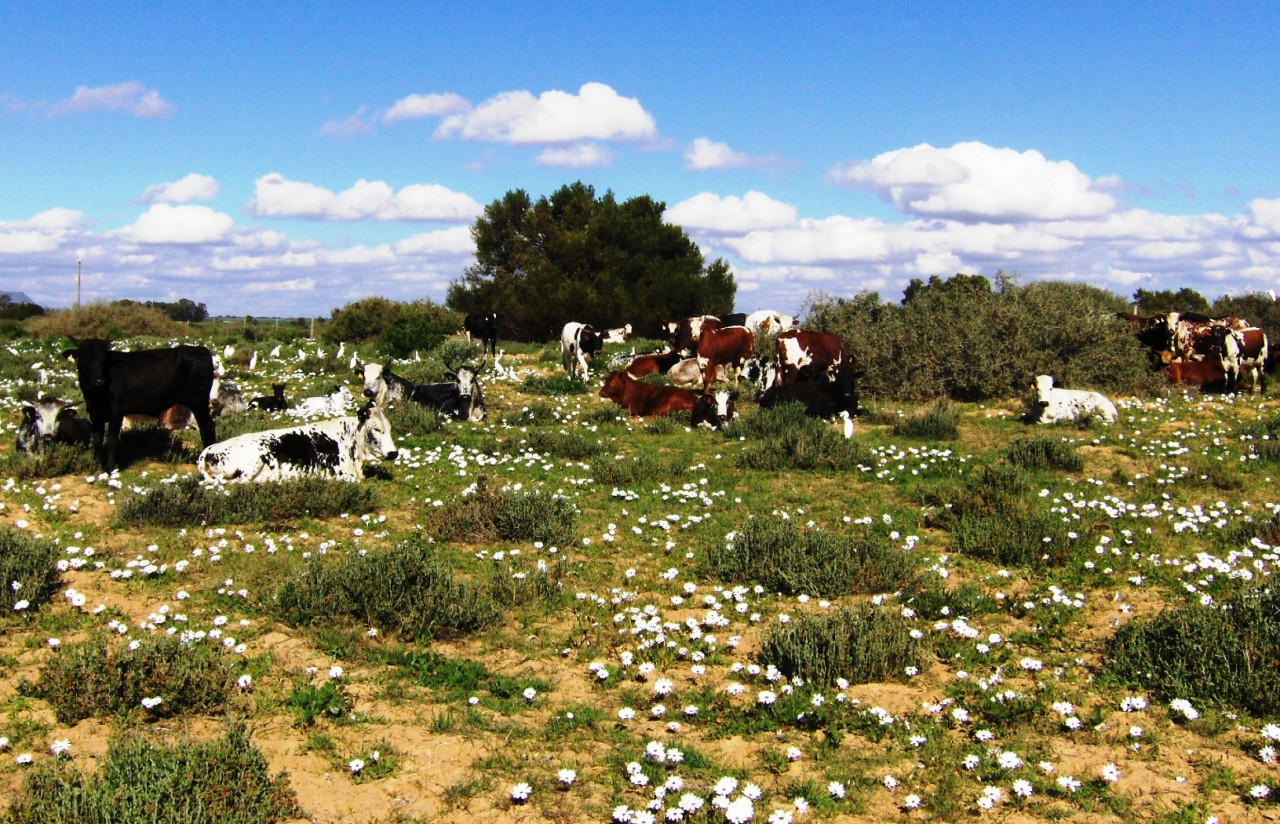 We have a herd of Nguni cattle on Waylands. This indigenous African breed is identified by their multiple patterns and colours. Each animal in the herd is individual in the combinations of its colour pattern, horn shape, gender, status and history.

The Ngunis are hardy, adaptable, fertile and able to survive in conditions inhospitable to other breeds. They are resistant to drought and tick-borne diseases. They are heat tolerant and, being non-selective browsers and grazers, can obtain optimal nutritional value from the available natural vegetation. They are also tame, yield good beef and their skins are highly sought after.

We also have a small group of crossbred free-range pigs. The pigs spend all their time outside free to roam and forage for their own food. They are however substituted with some grain that is produced on the farm and acorns during season.